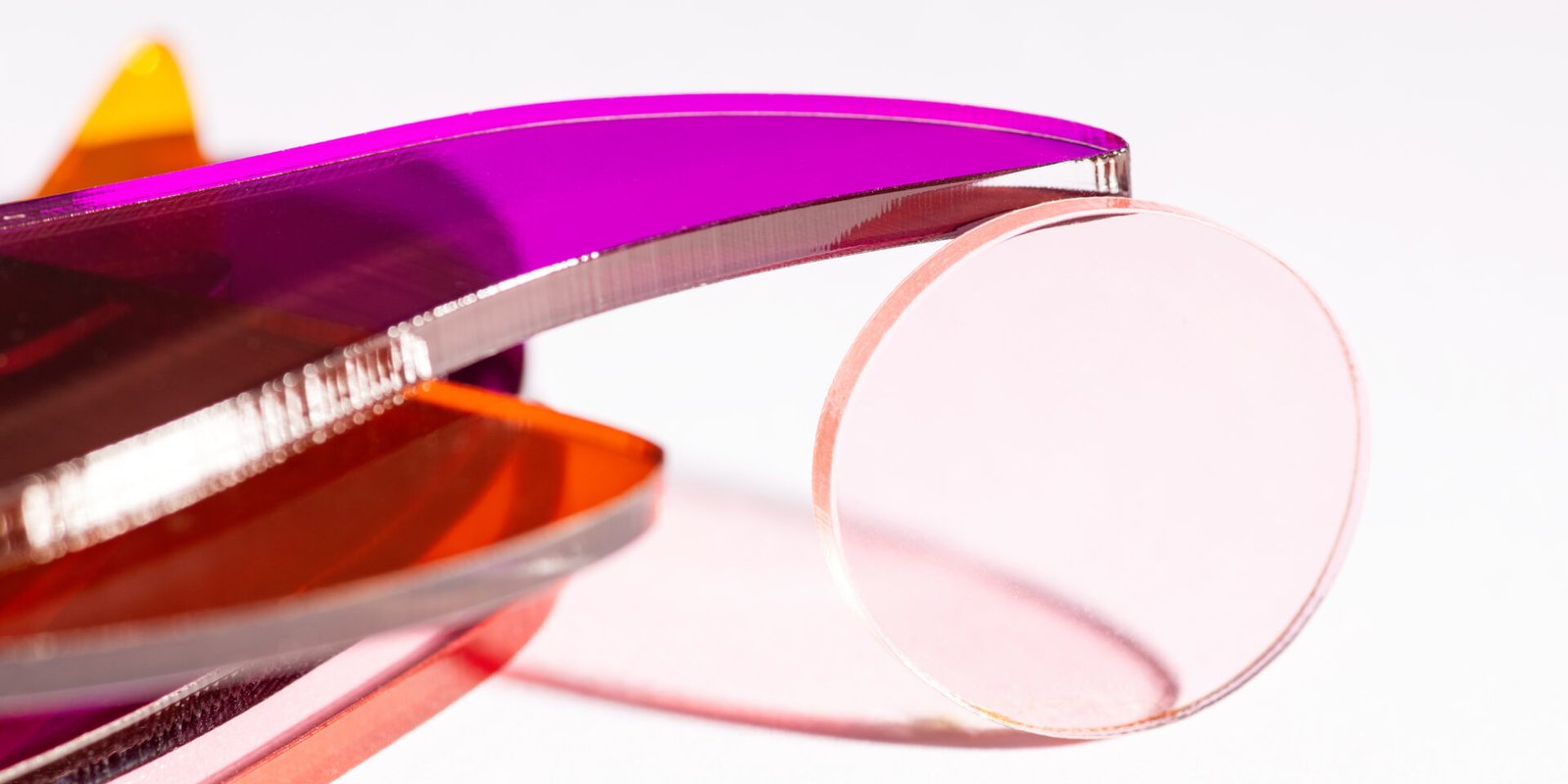 Why We All Need More Time To Enjoy Play

On a hot summer afternoon, my 4-year-old son is alone enjoying play on the basketball court. The court and the ball are so big compared to the boy! He comes to the basket, squats down, and pushes the ball into the basket with all his strength. The ball bounces onto the hoop, and the boy runs after the ball, catches it, and stands by the basket again. He concentrates and throws again.

I say to my brother, who is 8 years wiser than me: ‘it hurts to watch – he’s been throwing for half an hour and doesn’t hit a single shot…’ And my brother says to me, ‘But one day he will definitely score’.  His answer was a real eye-opener. Indeed, what made me feel sad for my boy? He was clearly enjoying himself. And maybe in his imagination, he saw himself as Lebron James?

What had I forgotten growing up? Why did I want results so badly?

Well, as adults, we are obviously mostly focused on the result. And we prefer competitive games to creative ones.

To enjoy play or not to play at all?

We don’t play, we stay responsible.

We have to stop playing because we are adults.

Because we are wasting our time.

Because we look frivolous.

Because it is not interesting.

These are the thoughts of a mother who won’t let her child climb trees and wants children in the woods to walk only on paths meant for walking. That’s the answer of an elderly neighbor who dislikes the noise made by children, which, you know, is a frequent companion of the enthusiastic players.

Interestingly, this is much less likely to be the answer of a statistical male – studies have shown that children prefer men as playmates because they are less controlling, feel free, engage more quickly and relax more easily.

We play less than children because we think it’s childish. After all, adult responsibilities such as career, childcare, relationships, and financial support for the family overwhelm our need for play.

What actually is PLAY?

Imagine a mother sitting next to her child on the sandpit frame. She watches her toddler playing and quickly catches his fingers before they get into the mouth. Occasionally, she shows an alternative way to play with sand, and at those moments it looks like she is playing too. Is she really?

How is child play different from grownup play?

According to well-known Boston College play researcher Peter Grey, play must be enjoyable for the player.

The other criteria used by most psychologists to define play can be summarized in 5 key points:

The boy, who was shooting the basketball, chose the game himself, and the process was more important for him than the result. Children very easily refuse to do what they don’t like, which means he must have truly enjoyed the game. The four-year-old was focused but certainly did not feel the pressure of not scoring. And I wouldn’t be surprised if his imagination took him to an NBA game with full stands of passionate fans.

Enjoyment, process orientation, rules invented on spot, imagination, and a vibrant mood are the most important parts of any play.

Actually, more and more adults rediscover play. The US Toy Manufacturers Association surveyed parents in 2021 and found that 58% of respondents had bought toys for themselves.

How can we enjoy play as adults?

The definition of play refers to the intrinsic motivation and attitude. A women sitting on the frame of a sandbox near her child is playing if she enjoys building her sand tower and feels fun and involved.

If Dad suddenly improvised, roared, pretended to be a powerful engine, and he did so because he enjoyed himself, then it was PLAY. Otherwise, it’s yet another chore of Mom or Dad.

Even if playing seems too ‘childish’ for you, you can still enjoy play by introducing short elements of play into your activities. You can fool around with children for a few minutes, you can sing “good morning” every day, or make a funny face when looking in the mirror.

If fooling around is not part of your personality, you can find a way to enjoy playful process that brings spectacular results.

Shea Hembrey, an American conceptual artist, played 100 artists. He exhibited the work of 100 artists with different backgrounds, but the most interesting part of this story is that these artists were all imagined by Shea Hembrey. Each of the 100 artists presented had their own unique biography, a detailed and unique description of the artist’s work. Shea Hembrey did not only create the works but also invented the lives and mindset of the 100 authors.  Quite a challenge for anybody’s imagination!

If you think about it carefully, you will find many situations where the elements of play and a more “easy go” approach to everyday tasks would help you to find more joy in your daily life.

Play, especially unstructured one, stimulates mental flexibility, imagination, and creativity. It frees the way for improvisation. Play helps us to relax and be in the here and now.

I see the rhino too!

Summer is the holiday season when time stops rushing and the mind stops searching for problems to be solved. It is the moment when childhood images blissfully emerge from your memory, and you feel it’s time to play!  Think back to the times you played as a child.  Sense the enjoyment and light now that accompanied you then.  Enjoy play, enjoy life.

Let’s play something today with or without children. 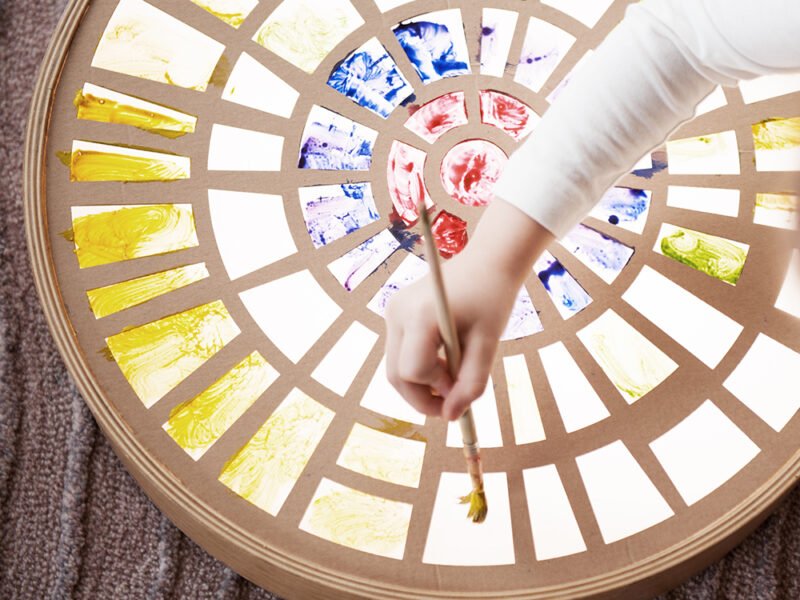 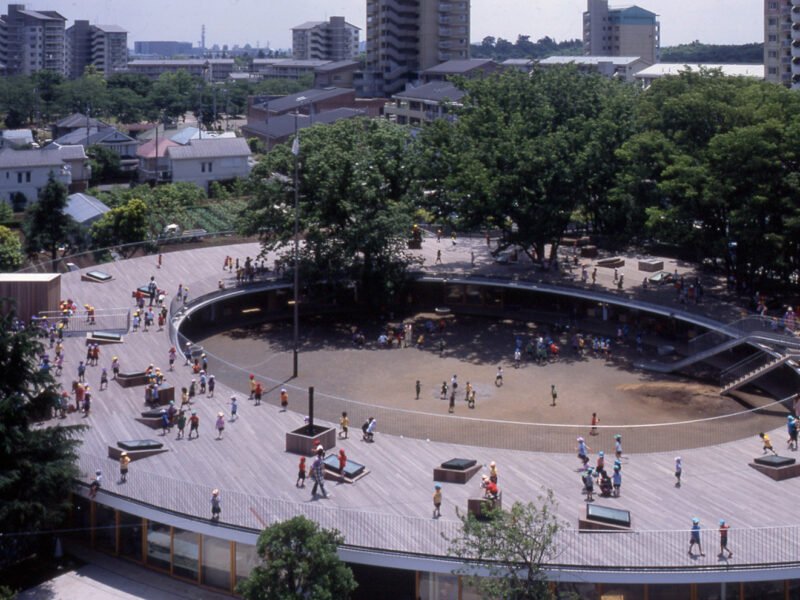